In an article published in GFarma News, researchers out of Colorado State University found that the legalization of marijuana has contributed $58 million to the local Pueblo County economy. The excise tax of legal cannabis funded scholarships to Pueblo County students, and this year the county is set to triple the amount they are funding. The study also found that for many of the negative effects people feared, such as a decrease in housing value, the opposite effect has occurred. 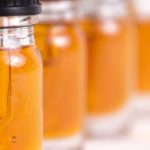 Great Reasons You Should Try CBD 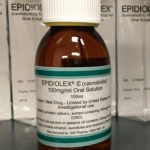 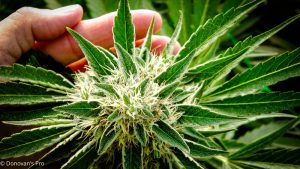 Op-Ed: Why Cannabis/CBD Is One Of The Fastest Growing Categories Of Our Lifetime 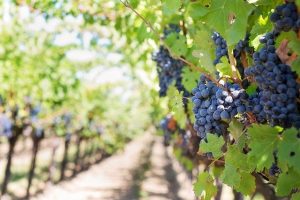 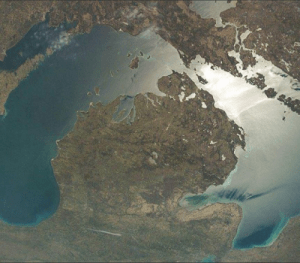 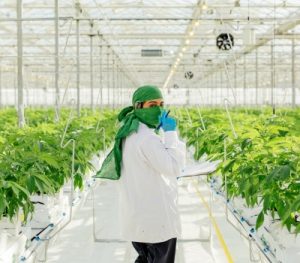